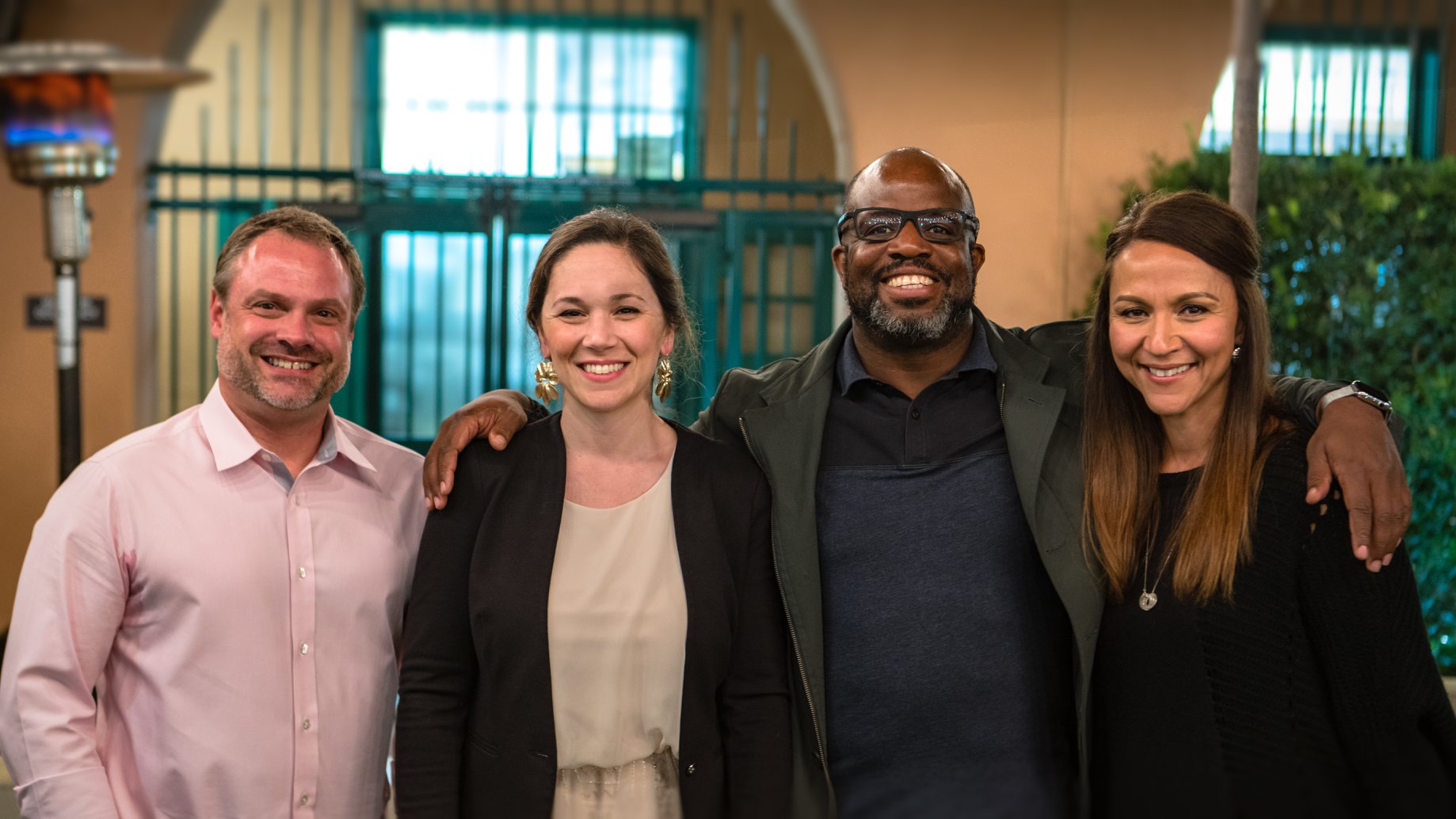 What representation means to us.

PVM is a small business made up of talented software engineers—but we’re growing. Quickly. As a tech company and small business, we’ve always put diversity and inclusion at the forefront of our hiring practices, even when there were just a few of us. As we grow, we will be sure this aspect of our culture grows with us. We have always seen our diversity as one of our biggest assets and a differentiator in our professional engineering services space.

Intentionally building a diverse company isn’t just something you should do because it is right and just, but studies have shown it is also good for business. The data is in. Diverse companies have a measurable competitive edge.

What’s actually happening in a diverse board room that isn’t happening in homogenous ones? They’ve actively expanded their talent pool. As an example, Jon Stewart of the Daily Show fame has articulated the problem succinctly: by having a writer’s room full of only or mostly white men, they ran into problems communicating with a diverse audience. On examining their hiring process, they found that while they were colorblind about the resumes they received, the communities, economic backgrounds, and professional connections they were pulling those resumes from were overwhelmingly white and male. They had to fundamentally alter their hiring practices in order to diversify. Once they had done so, they found that their comedy writing was better than it had ever been, because they were spending more time looking in more places for more varieties of talent.

Variety is the secret ingredient to problem solving. When a group of colleagues puts their heads together to solve a tough problem or generate a game-changing idea, it helps to bring as many backgrounds and perspectives to the table for consideration as possible. This isn’t a new idea; the advantages of synthesizing different, even opposing, concepts in order to achieve a more complete and coherent worldview has been championed by thought leaders throughout history. Employees who get the opportunity to learn about experiences radically different than their own grow as people and as workers. Engaging with and synthesizing a variety of perspectives breeds innovation by a staggering margin. Diversity shifts paradigms.

There is an additional effect worth talking about: diverse businesses are more adaptable. In order to thrive on a team, individuals need to cultivate an open mind and a willingness to adapt to each other. That skill set internally translates to adaptiveness in the industry. In a constantly changing world, this kind of agility is going to become more and more of an indispensable asset.

Diversity is a cornerstone

Founder and CEO, Pat Mack, has prioritized diversity at every stage since starting PVM. As a black man and a Navy veteran, he sees workplace diversity less in terms of its impact on the bottom line; for him, it’s just the right thing to do, plain and simple.

“What we care about more than anything when we’re hiring is that it’s a good values match,” he says. “We don’t care what you look like, where you’re from, or what you do when you’re not at work—as long as you know your stuff, and you work hard, and you’re not a jerk, we want you here. We’re a family.”

No one understands this dynamic better than HR Director Marivic Watson, warmly referred to by PVM employees as the “team mom.” A naturalized U.S. citizen originally born in the Philippines, she joined PVM back in 2012, and has been instrumental in shaping PVM’s company culture. “We’re all over the country,” she explains. “America is a big place. There are so many different landscapes and cultures everywhere, it’s incredibly exciting that because we work remote, we can hire people from anywhere! It’s like an adventure, getting to interact with so many different people. We just love that.”

Both Pat and Marivic have been known to boast about the fact that most of the leadership positions at PVM are currently held by women… and how proud they are of the work those women did to earn it. For example, Director of Operations, Sydney Metzmaker, has been with us since 2013. “She practically invented our operations processes from the ground up,” Marivic beams. “We wouldn’t be where we are today without her.” Pat calls her, “one of our pillars of growth.”

Marivic speculates that PVM’s enthusiasm for diversity comes, in part, as a result of so many of its employees having a background or connection to the armed forces. “Our FSO, Carrie Davis, and I are both military brats,” she explains. “And you know, in the army or navy, you meet so many different kinds of people. You have to collaborate with people all over the world. I think that can have an impact on your values. It’s a lesson we’ve tried to incorporate at PVM on every level.”

This cooperative atmosphere has been crucial to PVM in interacting with clients. The work we do on large data systems often requires collaboration between teams from different companies or institutions, so approaching those relationships with creativity, open minds, and a predilection for win-win solutions—all typical characteristics of diverse workforces—has proven our most reliable path to success.

One would think that having too wide of a variety of backgrounds and perspectives would cause conflict and fracturing; we have found that, paradoxically, it fosters a sense of unity. By bringing a diverse group together and appreciating each person as they are, we find that they are able to maintain a clear sense of their authentic individual identity while also feeling like a valuable part of the team. No wonder, then, we so often refer to our company as a family.

“All these different cultures and backgrounds, all these different faces,” Marivic concludes. “I like to think that in the minds of our clients, our faces represent the work that we do. We represent as well as anybody what a diverse team is capable of, and we’re proud of that.”