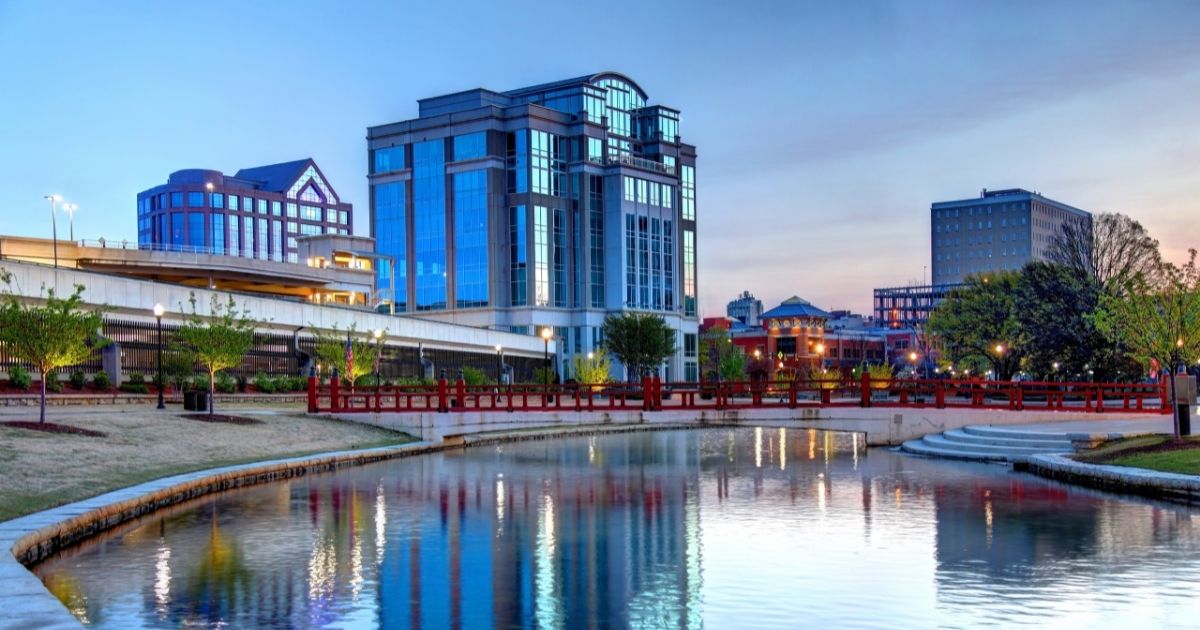 PVM is excited to share that we are expanding our operations to tech hub, Huntsville, AL. We believe that the most important work happens in local communities, so we are thrilled when presented with an opportunity to put down roots somewhere vibrant and flourishing, where we can really get in on the action. Huntsville is just such a place, and the best news is—we have open positions there.

Huntsville has been repeatedly ranked as one of the fastest-growing tech hubs in the country: between 2015 and 2020, tech jobs grew by over 30% in the city, which is more than three times the national average. Roughly one out of every six jobs in Huntsville today is in the tech industry. Unlike most modern tech hubs, though, Huntsville’s housing costs have remained unusually stable—no wonder, then, why its population has swelled past half a million last year, as workers swarmed into the area to take advantage of its benefits.

Huntsville’s position on the cutting edge of STEM is not new, however. In the earliest stages of the space race, the founding members of NASA used the area as a base of operations for the development of rocket science; the Marshall Space Flight Center (MSFC) remains the largest NASA center to this day, and is used in part as a testing facility for private aerospace companies like Blue Origin. It is from this history that Huntsville gets its nickname, Rocket City. And yes, there is even a space camp there for aspiring young astronauts.

But the MSFC is only one part of a much larger federal establishment; the Redstone Arsenal is home to numerous Department of Defense and Department of Justice Institutions. The Defense Intelligence Agency, Space Command, the ATF, and many others have research and training operations there. The FBI has recently dedicated $1 Billion to expanding its presence at Redstone, encompassing 1,600 acres of land to establish a campus referred to as a second headquarters, or HQ2. The appeal of Huntsville for the federal government is its proximity to the city’s thriving tech hub—and the feeling is mutual, as this increased government presence attracts companies in the industry to set themselves up in area. It’s a healthy feedback loop for any community, and it makes for fertile ground for innovation.

PVM employees who currently live and work in Huntsville are some of its most wistful advocates. Matt Brady, one of our newest hires, eagerly explained why he chose it… and us.

“We have family here and visited regularly,” he told us. “It was always kind of a destination. And we started looking around at the school systems, the quality of life, the pace of things, the weather, and all these great relationships we had built with such decent people… it’s an incredible place. So, we decided: we’re going to make a multi-decade commitment. This is going to be our home. We chose the city first, then we found work in it. And what’s great about PVM is, it’s a small business with good people and good values. It makes you feel right at home, like you’re where you belong, just like Huntsville did for my family.”

The power of microservices. Here's why you should be using them.