Why is data integration critical to mission success? 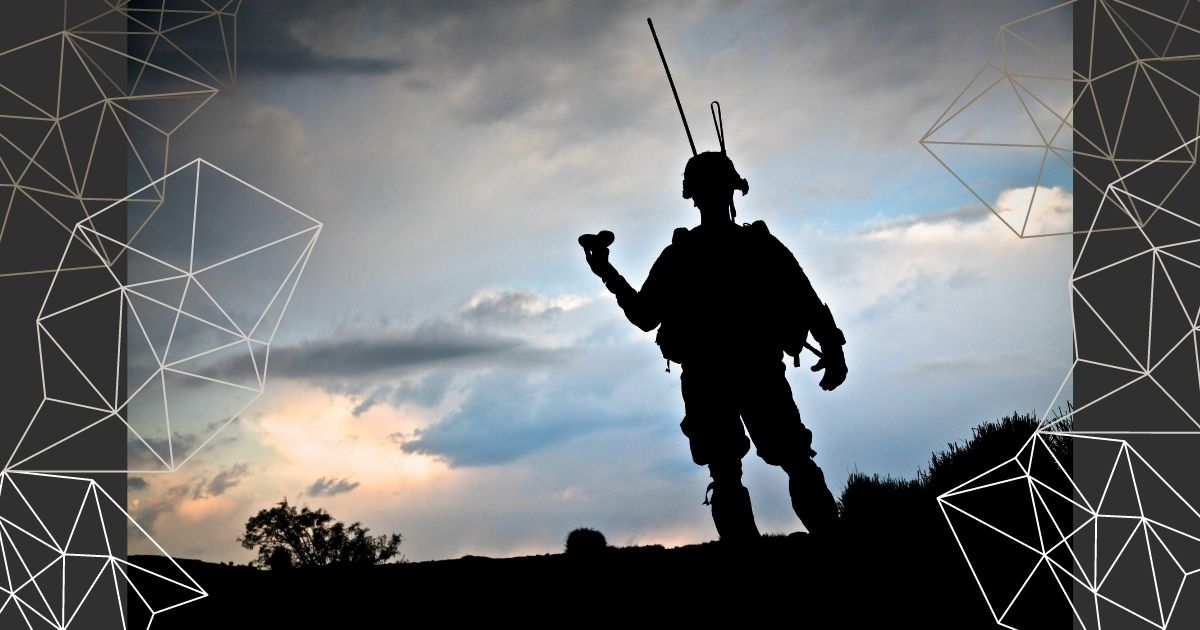 When it comes to in-depth software development in the defense sector, the key is figuring out how it all fits together.

As technology improves and the need for real-time information increases, private companies, and the government are increasingly adding more tools to their overall tech stack—specifically those around data analysis and communications. While these tools may fulfill an immediate need, they may not always align with the current tech architecture, in essence, sometimes thwarting the solution they were implemented to solve. Data loses its usefulness if it is not properly interpreted or if it is missing. Data integration, or combining data residing in different sources and providing users with a unified view of it, is a solution PVM has a wealth of experience providing to our clients. When you need to make immediate, informed decisions, you need a combination of front-end and back-end infrastructure to make sure it is seamless, accessible, and accurate.

On March 4, 2022, the United States Space Systems Command (SSC) unveiled its plans to restructure with an eye toward overcoming the unique challenges posed by our foreign adversaries’ technological advancements, particularly their anti-satellite capabilities. In the announcement released by the head of Space Systems Command Lt. Gen. Guetlin, it noted: “system of systems integration.” Guetlin was not merely posing a hypothetical; SSC is already implementing an entire Space Systems Integration Office with the core objective of overseeing and maintaining this effort.

Guetlin gave voice to a problem that has become pervasive in large enterprises in both the public and private sectors, one which the Armed Forces are no strangers to, but have been tenacious about overcoming in recent years: program development is too fragmented. He explained that programs were built independently from one another for the sake of speed and efficiency on an individual level, but that “when we stood up Space Systems Command… we had created a whole lot of artificial seams between programs.” As a result, while the programs were getting produced quickly, they overlooked the big picture in which they would ultimately be operating. So when they were called upon to interoperate, results were more sluggish than expected. The plan now is to prioritize smooth interoperability as an indispensable step of the development process. Guetlin was unambiguous about the meaning of this shift, stating, “I want the entire command focused on the threat and countering the threat.”

Space Command isn’t the only branch of the Armed Forces that is placing greater emphasis on systems integration. Across the whole of the Department of Defense, and led by the Joint Artificial Intelligence Center (JAIC), the Joint All Domain Command and Control (JADC2) effort is well underway. This ambitious project seeks to consolidate all branches’ comms into a single unified “network of networks,” following the motto “Every sensor, every shooter.”

A network of networks, a system of systems - in defense tech, integration is having a moment.

The benefits of such integration are immediately clear upon examination of battle scenarios. Air Force Magazine has pointed to a similar tactical approach, streamlining data collection and analysis across a complex enterprise, as spelling the crucial difference between victory and defeat during the Battle of Britain in 1940. Back then, data was collected from radar and eyewitness reports and then charted across paper maps. Today, we live in the age of Silicon Valley and Big Data; it isn’t even a question that our end-to-end technological maneuvering is imperative.

The JADC2 effort so far has been slow, and at times, bumpy. One significant challenge is the aforementioned anti-satellite capabilities of our adversaries. There are concerns that a consolidated comms network would create a single but considerable point of failure if compromised. The ability of separate divisions to operate independently at a moment’s notice is a redundancy that cannot be diminished in real-world war zones. Then, of course, there is also concern that, without the right approach, JADC2’s mission of streamlining may have the opposite effect, imposing more bureaucracy and causing broad systemic lag. It’s unclear at this point in time how those concerns are going to be addressed.

Front-and-center of the JADC2 initiative is the Air Force’s contribution: the Advanced Battle Management System (ABMS), once described as a military “Internet of Things.” Like Space Systems Command, ABMS is currently adopting integration as a priority. They, too, have found that it’s how all the pieces fit together that makes an enterprise system powerful. And for that matter, how the people fit together. Randall Walden, Director of the Air Force Rapid Capabilities Office, described the undertaking by saying, “This new team is dedicated to bringing together subject matter experts and key stakeholders to build partnerships with program managers across the Air and Space Forces.”

The Need for Systems Integrations

The bottom line of this trend is: it’s clear why we need to invest more in systems integration—it gives us a clear edge on our adversaries on the world stage. And it’s clear what systems need to be integrated—with data and comms having an exponentially large impact on virtually all aspects of our daily lives, naturally, Defense is no exception. The moment we find ourselves in now is in determining the best method of how to do it.

PVM, Inc. is partnered with Palantir, Vertica, and Amazon Web Services, and we work with Command and Control clients like the United States Navy, ensuring they get the most out of their data so they can achieve mission success.

Additionally, PVM does work with the Centers for Disease Control and Prevention to help them integrate data from different sources to respond more quickly when a foodborne outbreak occurs. Check out our case study on how we help the CDC best use their data for outbreak response and mitigation.

For more information on how we can help you with your data integration, contact us today.