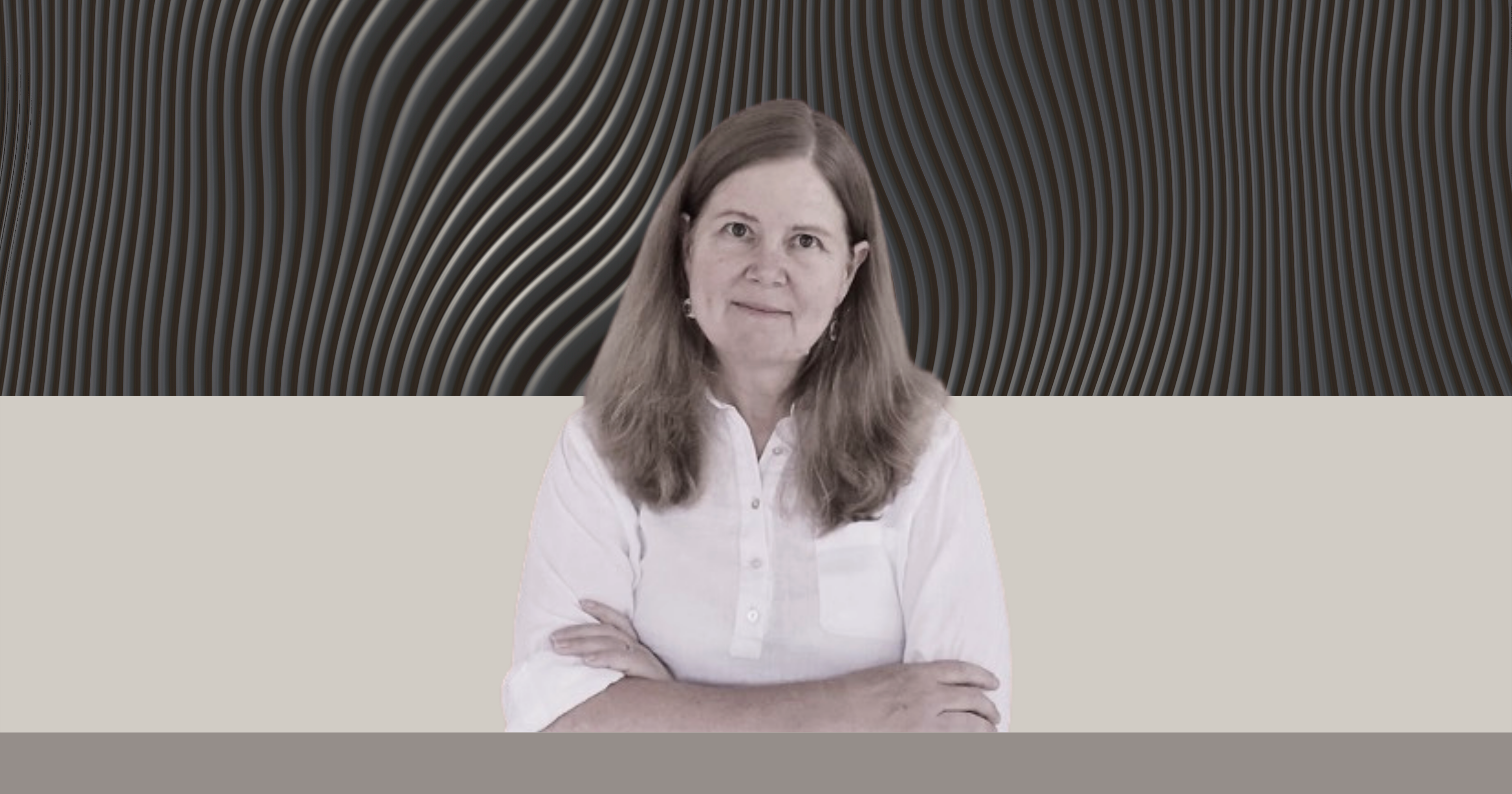 We sat down to catch up with one of our most experienced software engineers, Sally Chase, to talk about some of the work she’s been doing, how she got involved in the tech industry, and what her years in the industry have taught her about working in the tech space.

How did you become an engineer?

When I was in seventh grade, which would have been in the seventies, I had an algebra teacher who said that this class wasn't going to be important for women. And I was so offended by that, that I had to focus on math for the rest of my education and prove him wrong. (laughs)

After that, I started math in college, and then I wanted to use that. At that point I was doing a lot of work with computers. I worked for the federal government a little bit as a co-op student in college. And then I got my first job out of college with Control Data Corporation. They were one of the two companies that built supercomputers—large-scale vector computers that were used for solving big problems that ordinary computers couldn't solve. I worked in that area for a long time because it required a strong math background. And, well, that's just how I stayed in the high-performance computing arena.

So how did you end up joining PVM?

I thought I was retired. I had kind of been retired for a few years. I was working with my husband's business, which is producing large events. Then COVID came along, and all our business was canceled immediately because there weren’t any large events where thousands of people were gathering in hotel ballrooms. And so, we sat around for a while, like a lot of people at that point. Then I just happened to have a conversation with Brian Livezey, another PVMer, who I had worked with for a long time in the past. And he hooked me up with this interview, and that's how I ended up at PVM. I wound up liking it here.

What are you working on?

Well, my average day is to get up and have coffee and then get to my desk and work on solving problems for our public health client. They have an instance of Palantir Foundry and the group that I'm working with is tasked with tracking and analyzing disease outbreaks like salmonella and listeria. They collect case data from all over the country, from local public health departments and surveys that they put out when somebody gets sick, and they try to isolate the source of the outbreak. You know, where is this or that outbreak coming from? Is this coming from romaine lettuce or bean sprouts or whatever? And so, there's a lot of data collection and a lot of data analysis. And what we do is, we build applications in Palantir to help them do that.

The previous related job I had in the tech industry was in retail and supply chains, which is similar in terms of the enormous amounts of data and analysis required. But helping a department store squeeze a few more dollars out of their customers just didn't really seem as important as, you know, preventing people from dying from E. coli poisoning. It makes a real difference. I have a lot of admiration for them. The thing about public health people is that they're not just doing it because there's big money in it.

How would you describe the character of PVM as a company?

We seem to have more women engineers and people of color in our engineering staff than I have encountered before. My whole career, I’ve worked with mostly men. Mostly white men. It’s clear to me that PVM makes an effort to have a diverse engineering staff, so that's pretty cool.

I also just like my team a lot. There are four of us right now working with the public health client. There’s one who's been with PVM for a really long time and has floated between different projects. Then there’s one guy who has been with PVM for a couple of years but just started on this team, and he's terrific. And then the there’s a new hire. He just got credentialed so that he can jump in and help us with the work. That's been going well, too. Working with this team has been a terrific part of the job.

What are your hopes for the future of you and PVM?

(laughs) I might not be your best choice for this question. I as I said, I thought I was retired before and I will be retired again. My kids are grown, and I have other things I'm going to do, so I don't think about the future very much. I’m at the tail end of my career, so I don't think about it in terms of wanting to progress up the corporate ladder or anything like that. I've done all that already and now I just want to work on what I'm interested in. That’s what gets me up in the morning.

What is something that you would like people to know about PVM?

We're committed. We work really hard at trying to understand our customers’ requirements and satisfy their requirements.

Are you looking to find your place in the tech industry? Explore our open positions and discover what we have to offer.

The power of microservices. Here's why you should be using them.